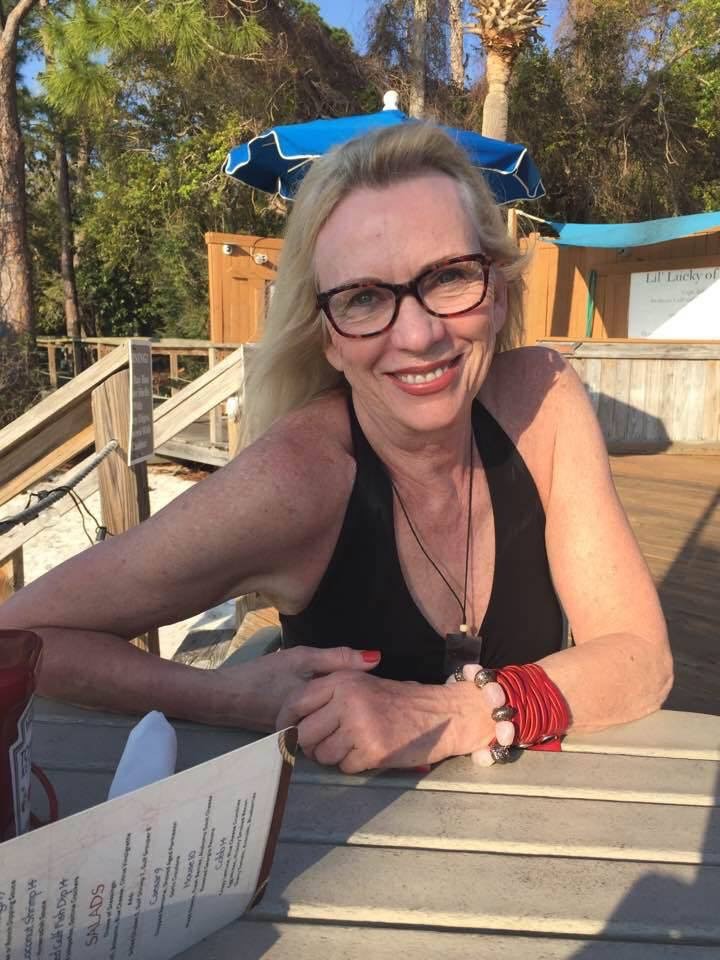 Hey, my name’s Kay (Williams) Mott and I’m a storyteller and songwriter. I don’t sing, I don’t play an instrument, but I do see little videos in my head, that ‘pop up’ with no timeline. Maybe they are for a song I wrote ten years ago, or maybe one that I wrote yesterday. I write by syllables and the cadence I hear to the words in my head. I try hard and I can’t stop talking on paper. I find amazing musicians who can do whatever I can’t do, plus are darn good writers! I write and then ‘pass off’ to co-writers’ to do their thing! I don’t do well on Google Dox; it makes me crazy!!

When I moved to Nashville six years ago my writing coach told me not to act so West Coast, don’t be so friendly, (it might be taken wrong), and let my songs do the talking. Well, you can imagine how that worked out😊

I believe in taking chances, speaking out for what I believe in, and not hiding behind ‘nice’. It took me three years with a Nashville coach to learn ‘the rules’ of country music. Now I need to relax and learn how to break them. After retiring from three other careers, I realized that this is the hardest job I’ve ever taken on. (And I work for nothing!)

Pitching my music was the hardest part of this journey. I’d been confident in my past lives, but this business can wear me thin.

I heard from my co-writer and friend in the UK, that his respected friend in the business said good things about ‘Songwriter’s Portal’ and I was so excited! I thought, I write and they pitch!! And…Wes and Cam give ya the facts; that’s what has always been missing for me. Real human voices!! They always ‘say it’ with humanity and humility and, and yep, no—ego. No questions is ever a dumb question!’

I can’t list my cuts, for obvious reasons😊, or where I’ve played out in Nashville, or who I know or don’t know; because, I’ll say it, it’s tough to be a woman over 50, and hang out networking with the boys in the Nashville bars at night! There’s humor in that ‘little video’ don’t ya think; but you get it. I’ve been told by some producers, my ‘women’ in my songs don’t look ‘very lady-like’. Maybe that wasn’t what I was going for. I rely heavily on truth, truths of my co-writers, and humor.

Long story short, now I live with my husband on a mountain in Arizona. We are surrounded by the Mingus Mountains. I keep feeling the energy of the words in my head and the mountains speak, and I’ll keep pitching my (and my co-writer’s) songs, to Wes and Cam!. Thank you, boys, for what YOU do!!